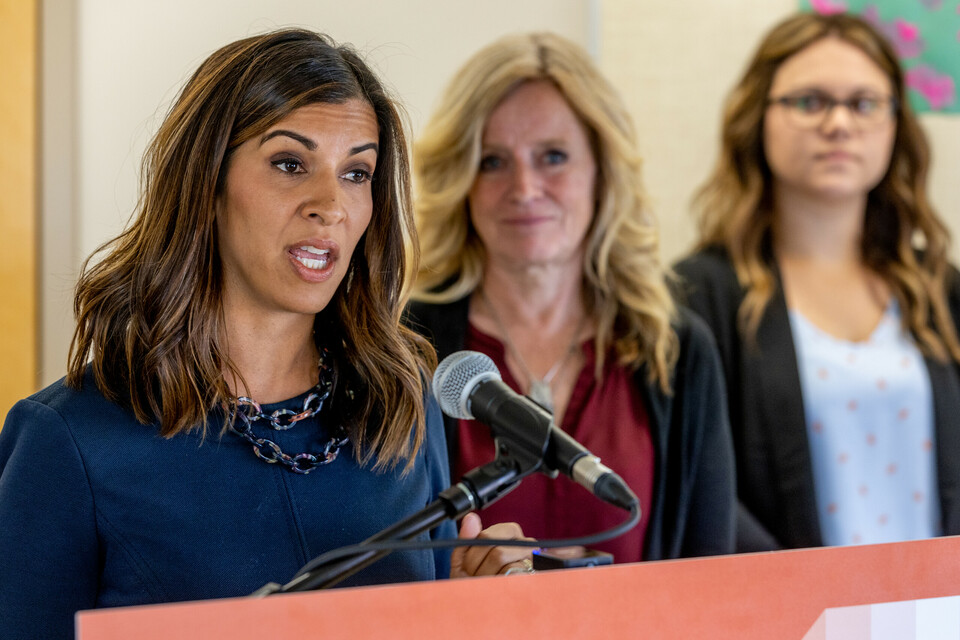 Jason Kenney’s deliberate stalling of a federal-provincial child care agreement is costing Alberta parents $9,600 per year, as the UCP chooses to extend current deals rather than negotiate an immediate move to $10-per-day care for Alberta families.

In April, the federal government pledged $30 billion, in addition to ongoing current bilateral funding for child care, over the next five years for a national child care program. The goal of the program is to reduce fees by 50 per cent by the end of 2022, and reach a universal child care average of $10-per-day by the end of 2026.

While British Columbia and Nova Scotia have already signed agreements to implement the plan and save parents hundreds of dollars every month, the UCP government has only extended the current inadequate agreement. This decision leaves hundreds of millions in federal funding on the table and further delays $10-per-day child care in Alberta.

The NDP are calling on the UCP to immediately sign a bilateral agreement with the federal government on child care funding with the following:

Every day that the UCP delays signing this agreement equates to leaving $1.1 million on the table. This is money that should be in the pockets of Albertans and being circulated into our economy while we need it most. Alberta parents are paying the price for yet another of Jason Kenney’s pointless fights with Ottawa - Rachel Notley

I wholly support this plan. I think there is more to be done by making childcare more accessible. Programs to encourage early or later dropoff times, weekend, holidays etc. The vast majority of daycares gear towards parents who work Monday to Friday, 9-5 jobs.