Call for Stiffest COVID-19 fines in Canada, Guideline from Solicitor General to Enforce the Rules 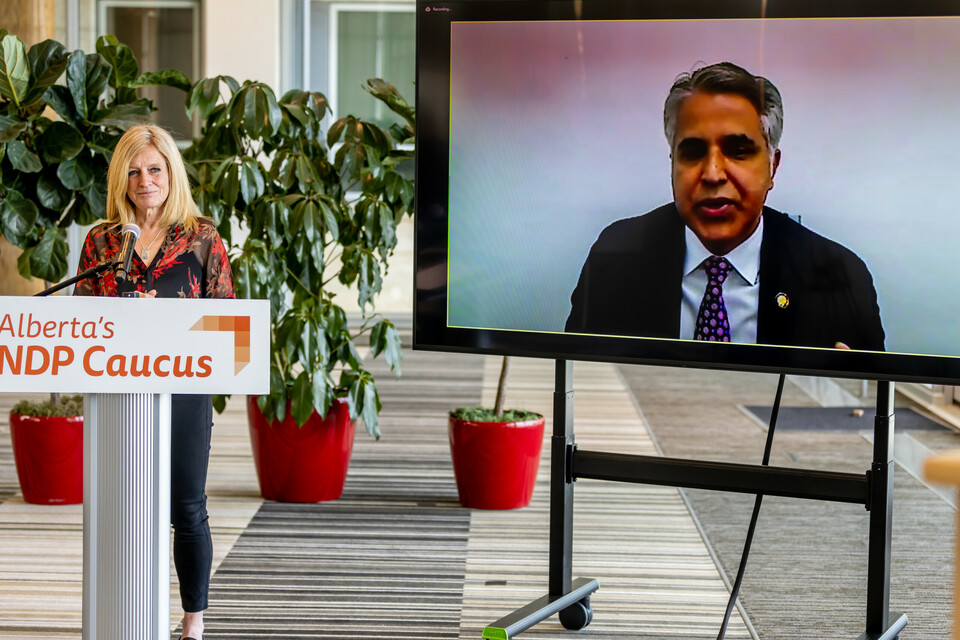 As such, Alberta’s NDP is calling for the following:

Now, it is time for the Premier to send a much clearer message to those people and anybody else who may have gotten the wrong message from his failure to enforce the rules as they sit.

The Official Opposition is offering to work directly with the Government should its proposals require legislation; however, the Premier would need to first reopen the legislature.

“It is clear that we are failing to enforce the current public health measures” said Opposition Leader Rachel Notley “The largest fine we can see levied against someone violating the public health orders to date was $1,500 handed out to the pastor at GraceLife Church. The largest ticket we have seen issued for a single violation is $1,200. I do not believe this is enough of a deterrent.” - Rachel Notley