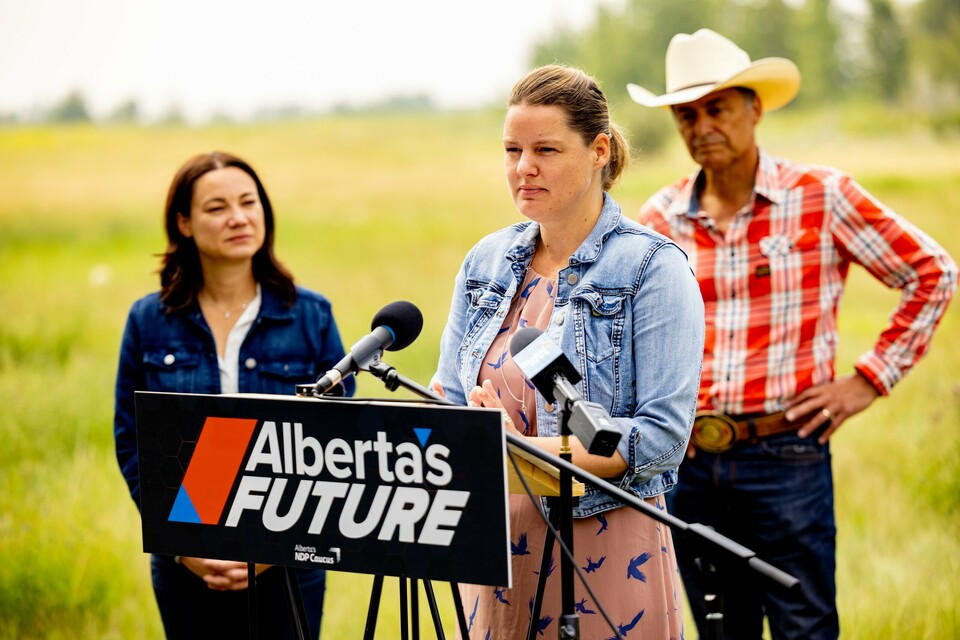 Alberta’s NDP is demanding all claims for crop loss and damage due to a record heatwave and massive drought be settled this year to support farmers and ranchers who did so much to get this province through the pandemic.

To address the current delays and future increase in demand on the AFSC, Alberta's NDP is calling for the immediate rehiring of all laid off AFSC staff as well as the consideration of an Emergency Crop Assessment Task Force to ensure that every single claim from this year's drought is settled and paid out by the end of this year.

I want to be clear that the expectation used to be that all claims were settled in the same year. Last year's massive hailstorm in June also caused significant crop damage, and I am aware of claims that were still being paid out. We need to bring back that expectation of rapid assessment and settlement and do it this year, as our agriculture producers deal with unprecedented challenges. - Heather Sweet

Perhaps one of the biggest issues is grain farmers being short of grain to fill forward delivery contracts they have. Almost everyone I know expects to be short. Market prices have increased from 11.00 to 20.00/bu on canola. Grain companies haven’t decided how they will deal with this. This can break most farmers if they have to buy back at market value.